A tour de France running for the planet

At 29, Nicolas Vandenelsken will embark on August 14 in what he called the GreeNicoTour. On the menu: 4000 km running, in 116 stages, with the aim of raising awareness about the preservation of our planet. During this Tour de France, the Nordiste will perform 200 km of plogging, a practice which consists of collecting waste while jogging.

The departure is scheduled for August 14 from Vieux-Condé in the North. Then will follow a long journey of 120 days across all of France. The young man wants to cover 4000 km in 116 stages of around 36 km. A physical feat, but not only.

Beyond the sporting challenge, this project aims to meet the French, especially young people, to raise their awareness through physical activity on the environmental challenges of tomorrow.

At the end of the project, the greatest success will be the team that has been built!

GreeNicoTour is an association which aims to raise awareness through physical activity on the preservation of the planet and the importance of sport for health.

To have an impact, the association regularly organizes events and challenges around 3 themes: sport, health, planet.

You can support Team GreeNicoTour on Active Giving and help Nicolas plant more trees in support of our partner Eden Reforestation Projects. 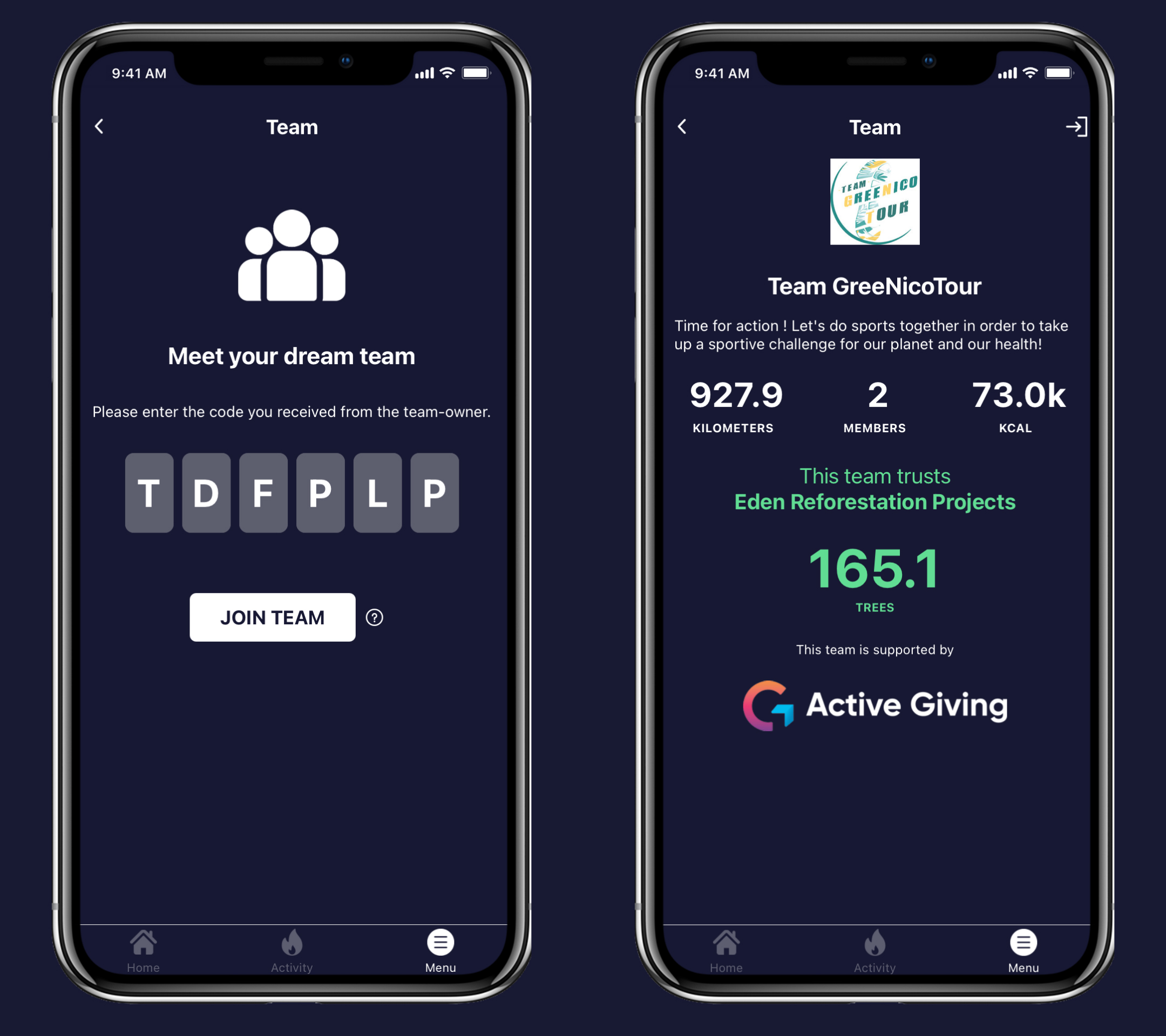 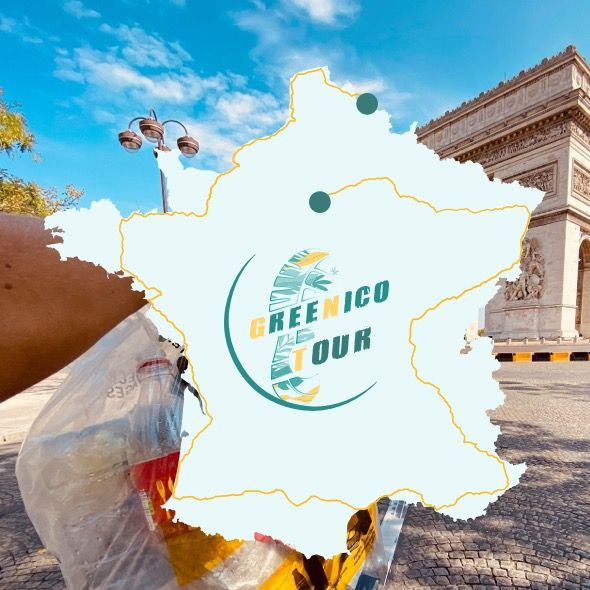