World Wide Fund for Nature (WWF) has the mission to stop the worldwide destruction of nature and create a future in which people and nature live together in harmony. It became one oft the largest and most influential environmental organisation in Germany. Their projects are national and international and prove that the responsible use of natural resources are compatible with sustainable economic development. In Germany, the organisation is particularly committed to the protection of the North Sea and Baltic Sea, coasts, river systems, wetlands and forests and want to ensure that endangered species such as the wolf, lynx, bear, otter, eagle and sturgeon can colonise their habitats undisturbed and are respected as inhabitants and indicators of an intact nature. 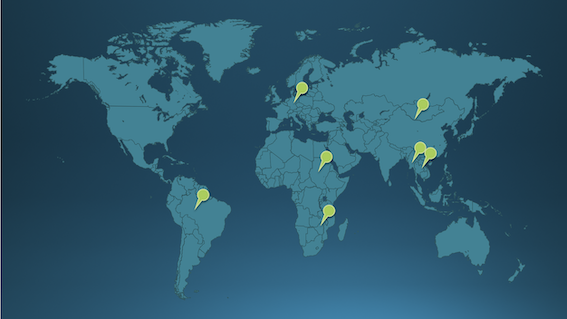 WWF tackles several problems, which enable an effective national and international contribution to the preservation of biological diversity, uniqueness and beauty of nature. First of all, action against the degradation of forests is taken in several projects in Latin America, Africa and Asia. Furthermore the organisation targets to reduce overfishing and the amounts of plastic which lands in the ocean. Another issue that WWF gets involved in is the availability of water, which is worked on through the development of sustainable water sources such as the Irrawaddy river (South East Asia), the Mekong delta (Vietnam) and the Zambesi river (Africa). The protection of animals is another important action field of WWF where they contribute significantly to the protection of sufficiently large wildlife habitats and to the promotion of a harmonious coexistence of humans and wildlife, with the aim of ensuring the survival of selected species in permanently viable populations. Furthermore WWF aims to support cutting nutritional waste in agricultural processes in half from 2015 to 2030 in Germany.

WWF uses several solution approaches to help and reach their goals. First, political engagement in Germany and in other countries is a strong tool to change regulation towards sustainability goals. WWF also supports projects through financial contributions and they help where possible through experience in land usage planning and infrastructure management. Furthermore, companies and politicians are consulted about sustainability topics. Finally, WWF invests resources to create awareness through broad communication.

Until today WWF already realised 13.000 projects in which over 5 million people have engaged. These projects were carried out in 150 countries investing 7,3 billion €.

WWF was founded in 1963 in Germany through employees who volunteered for the rescue of Northern European birds of prey, for the protection of Lake Neusiedl in Austria and for the Serengeti in East Africa. WWF established itself as an institution for species protection and the designation of protected areas. In 1970 the organisation started their own protection of endangered species. In 2000 they changed their focus towards climate and related topics. Today their panda is known all over the world as a symbol for the protection of our planet. 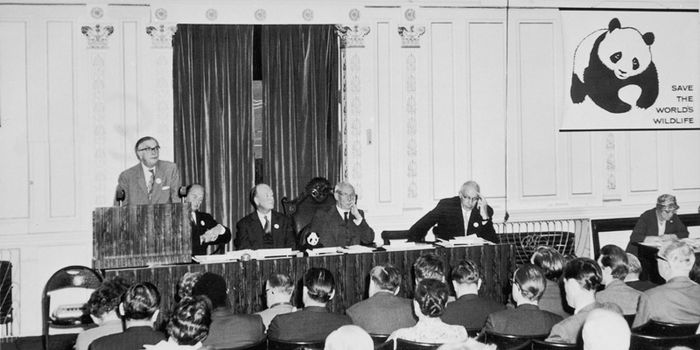