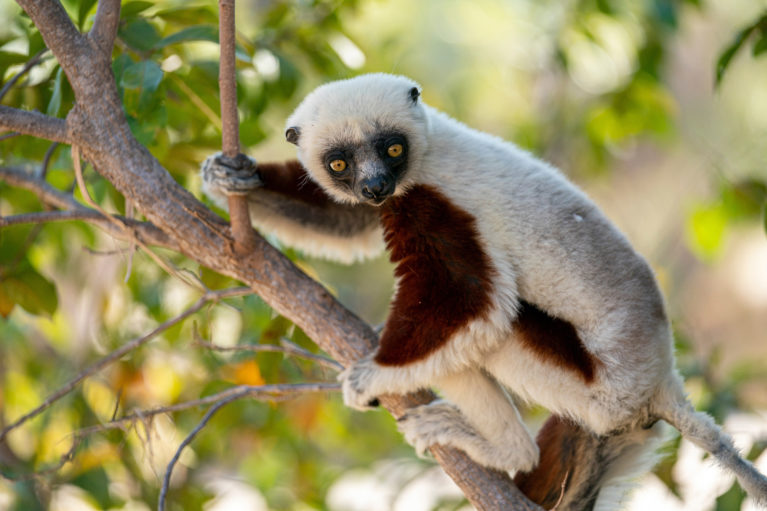 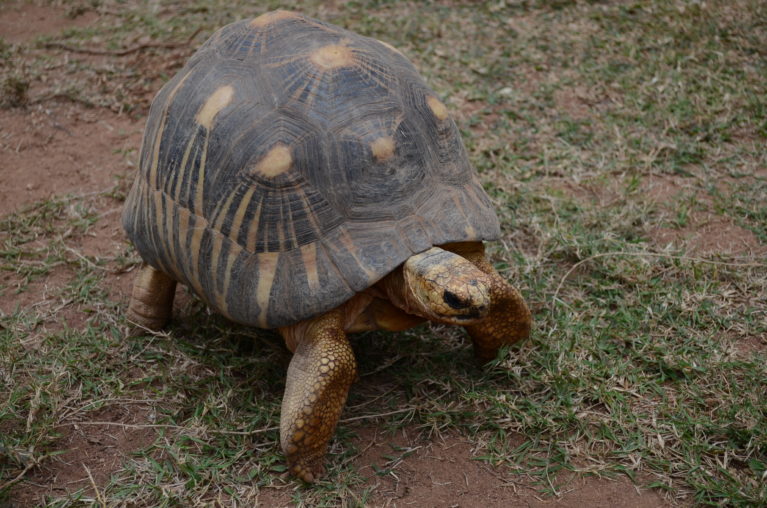 There are over 150 species of chameleons. Two-thirds of all of these chameleon species are endemic to Madagascar and over fifty percent of them are threatened with extinction. The Belalanda chameleon, bizarre-nosed chameleon, and Namoroka leaf chameleon are three examples of chameleon species that are critically endangered. Deforestation and pet trade are the primary reasons the chameleon population is declining. To prevent chameleons from becoming extinct, protection of the species and their habitat is critical. 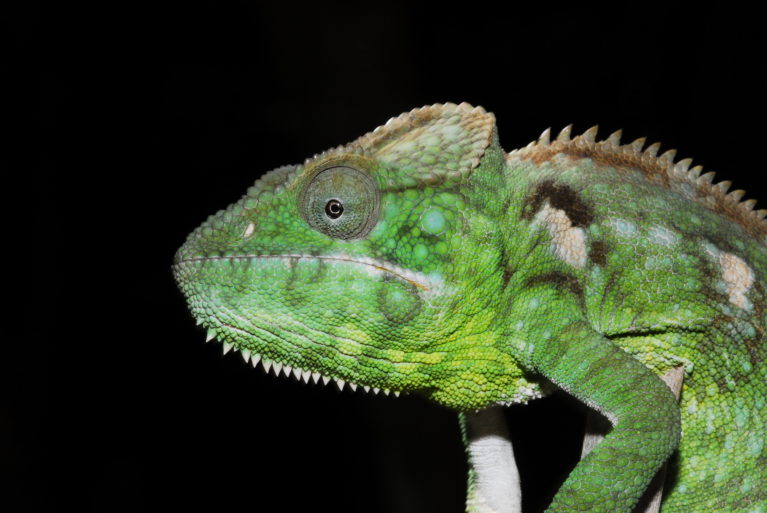 As poaching and deforestation continue, the risk of extinction increases for all of the species in Madagascar. Eden Reforestation Projects is taking action to protect and restore natural habitats through their Employ-to-Plant methodology. They have hired hundreds of local villagers in Madagascar to restore their forests by planting trees. To this day, over 309 million trees have been planted in Madagascar, and thousands more are being planted every day. Eden Reforestation Projects is partnered with two National Park systems in Madagascar to reforest and revive endangered species’ natural habitat. The projects ’ restoration efforts are bringing back the forests and creating a haven for many of the endangered species in Madagascar.

Eden Reforestation Projects further protects endangered and vulnerable species through the Eden Nature Center. Some of these species include the aye-aye, the flat-tailed spider tortoise, the fossa, the madagascan flying fox and the madagascar sea-eagle. Employees of Eden Reforestation Projects safely retrieve species that are in danger due to smuggling, poaching, injuries, and more. At the Eden Nature Center, species are nursed back to health and are protected from further harm. These species are either released back into their natural habitat or within the Nature Center’s forest to continue wildlife conservation efforts.